Depending on the network card, BIOS, operating system and network card driver, other methods of waking up a computer are also offered. 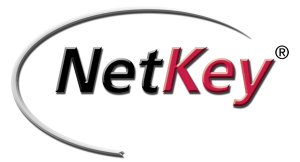 NetKey is an efficient client management solution that offers the following modules: